Crit Hecarim may not be the most convential build for hecarim considering hes supposed to be a tank but with the added critical damage Hecarim can one shot low health squishies and continue moving losing little to no health. Thus the name Drive By Hecarim. As a Drive By Hecarim you focus on low health targets and swiftly move on to the next. Bushes are your best friend and you should camp in botside river to keep both lanes oppressed. Invade the enemy jg as much as possible and keep both lanes behind in xp and gold until you win. Very fun against squishies harder to play against tanks and very low team fight potential 8/10 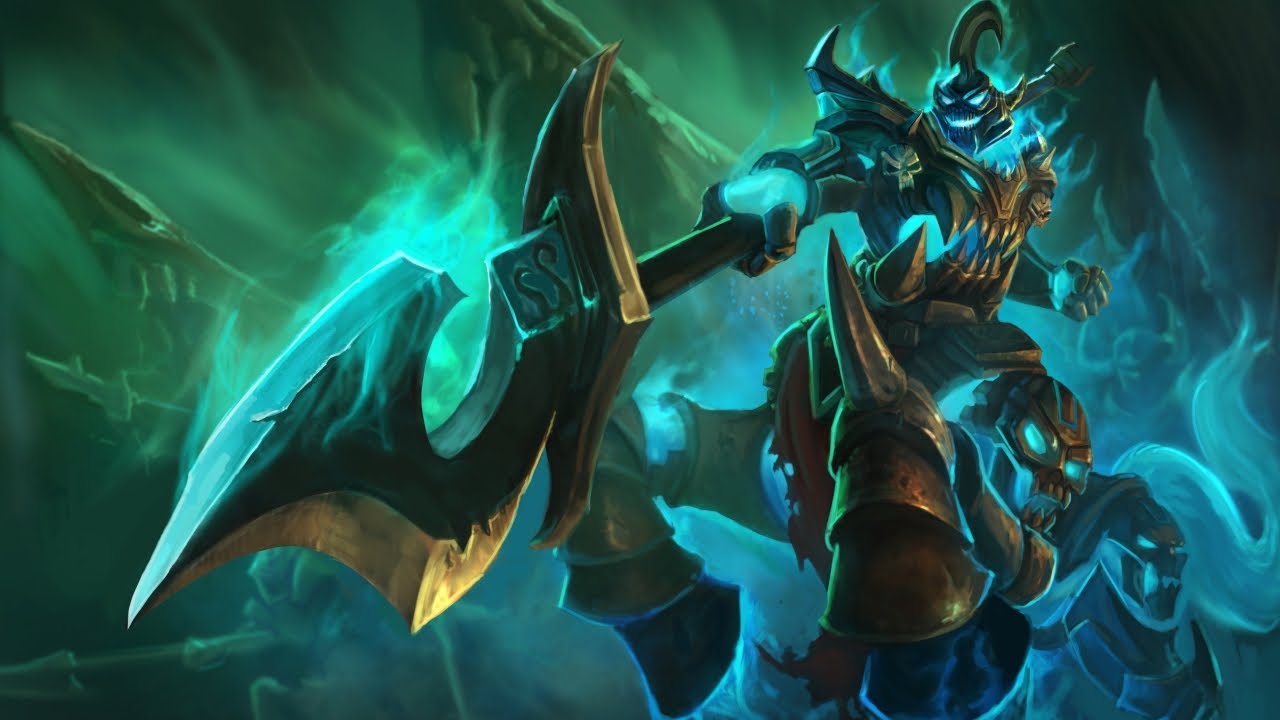 AP Shaco was recently buffed as of Patch 11.5 where his boxes did less champion damage but more jg damage thus increasing his play in jungle. As an AP shaco you could go for "kills" and "winning games" but personally i prefer messing with the enemy team baiting them into boxes and faking them out with Decieve and Hallucinate. If your interested in actually playing there is no real BnB combo you just kinda play off whatever pops first. If they hit your box you should chase with ult and hit them with E. If they kill ur ult place a box to keep them stunned. Essentially your entire job is to annoy the enemy and make them DC or tunnel vision you and die. Very annoying to play against very fun to play 10/10

AP Blitz is less off meta than the rest of the strategies listed but off meta non the less and a lot more fun than playing normal tank blitz. As an AP blitz you pull enemies out of position while also chunking their health, giving yourself or your team an easy kill

To learn more HTML/CSS, check out these tutorials!